Check out Our Current Programs

In Partnership With
Evansville Museum and Owensboro Museum 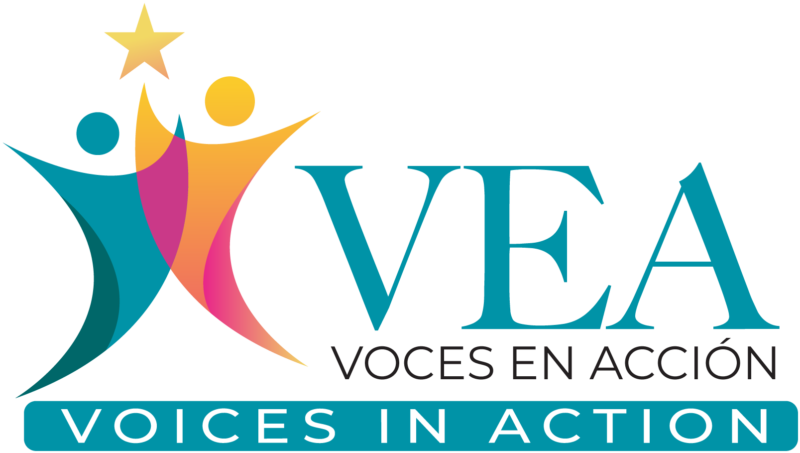 Learn more about us

This Program is supported by the GrantMakers for Girls of Color,
a ﬁscally sponsored project of Rockefeller Philanthropy Advisors (RPA) in New York

Literacy and Leadership Programs
for the Latino Community

This bilingual program provides Latino children with reading tools in English and Spanish to help them become more independent and self-sufficient in their educational settings and surroundings.

Stories of Girls of Color

In partnership with
Owensboro Museum

We have Done a wide range of programs

Educational and Cultural Advancement for Latinos, Inc.’s (EDUCA) primary goal is to offer educational opportunities to the Latino community, especially English classes, as a means of integrating the emergent Hispanic population into local culture, thus empowering individuals to participate fully and productively in our community. EDUCA has been offering English as a Second Language for over 10 years.

Opening New Horizons, a University of Evansville’s (UE) new community service-learning program created and directed by Assistant Professor of Spanish Arcea Zapata de Aston designed to engage university students in a community service project that was linked to academic studies received a $5,000 grant from the Alcoa Foundation to help with the program. This paved the path for EDUCA.

Founded and directed by Professor Arcea Zapata de Aston, the Opening New Horizons Community Service-Learning Program had two major objectives: educational outreach and cultural exchange. UE students involved in the program offered English language classes to adults from the Hispanic community three times a week. These classes were open to the entire Hispanic community. Demand for the English classes continued to grow and they were offered by what later became EDUCA. There was, and still is, a need among the Evansville Hispanic population to become more engaged with the community around them. The primary obstacle Hispanics face is the language barrier. By learning English, Hispanics are better able to communicate and understand the society of their new adopted homes. They are able to thrive as active citizens and participate with less difficulty in the labor force.

Cultural and Educational Integration Programs and Events for the Latino Community

EDUCA is poised to help motivate Latino immigrants overcome social and cultural barriers to more easily integrate themselves into the mainstream society. Integration of the Hispanic community into the larger Evansville community and Owensboro is encouraged through familiarization with and use of community resources as well as participation in community festivals and cultural events that showcase Hispanic culture. EDUCA assists Latinos negotiate the cultural landscape on an individual basis, addressing persons individual needs.

EDUCA organized and was part of many programs and events for the Latino community in Evansville and Owensboro. For example, EDUCA:

EDUCA provided swimming classes for children in partnership with YMCA in Evansville. The children participated in the summer program for about three years. They learned the basics of swimming and were taken to different swimming pool locations in the city of Evansville.

EDUCA provided a chess club program in partnership with the Scholastic Chess Club of Evansville. The program took place for about two years at the YMCA. The Latino children learned chess basics, the science behind the game, and the sport of the game.

“Plaza comunitaria” is a program that EDUCA started in 2010 in partnership with the Mexican consulate in Indianapolis. It operated for about three years, and during its existence EDUCA offered several teaching and tutoring programs to help coordinate the Instituto Nacional para la Educación de los Adultos (INEA) and programs for the Mexican National Institute for Adult Education for the Latino population in Evansville. Some of these programs were taught and coordinated by EDUCA board members and as well as community members. They were very successful and transformative in nature. EDUCA achieved success by graduating three GED students and helping three students obtain their elementary studies certificates.

After EDUCA’s Plaza Comunitaria started working with the Mexican Consulate in Indianapolis, many of EDUCA’s programs that had started in 2008 continued operating and new programs started, thus widening the range of opportunities for the Latino community in Evansville and Owensboro. There were a great deal of interesting, diverse, and exciting programs: the Mexican government primary and secondary instruction for Latino  immigrants,· English as a Second Language (ESL) in Evansville and Owensboro,· Child Care, K-12 mentoring, tutoring, and craft-making program for Latino students, computer literacy, cultural awareness and developmental activities, citizenship exam preparation, General Education Development (GED) or high school diploma in Spanish and English, literacy education for adults in Spanish, Spanish for heritage speakers and English speakers in the area, community health clinics and services, soccer program, tax consulting services, chess club, swimming program for children, guitar and painting workshops, and EDUCA Latino Art Connection (EDULARTES).

EDUCA and CENTRO LATINO led the Bilingual Latina Women’s Creative Voices program, Crónicas, sponsored by a grant from the Kentucky Foundation for Women in 2017. This program enabled vulnerable Latina women immigrants to tell their stories as immigrants who have journeyed from their country to the United States in order to better their lives. There is a video from Crónicas for Latina women, and part of this project was presented on the WNIN radio program, from which it got an award as one of best stories about Latina women in the area.

Through the use of seminars, forums, and discussions, the women learned to write effectively about their experiences and feelings about their struggles and the hardships that come with immigrating to a new land.