We are a non-profit organization

Providing educational, cultural, and leadership programs for adults, children, and the whole family.

The Future Belongs to Those Who See Possibilities Today

Helping girls and young women of color develop skills needed to mentor and empower themselves.

A better way to start learning With EDUCA. 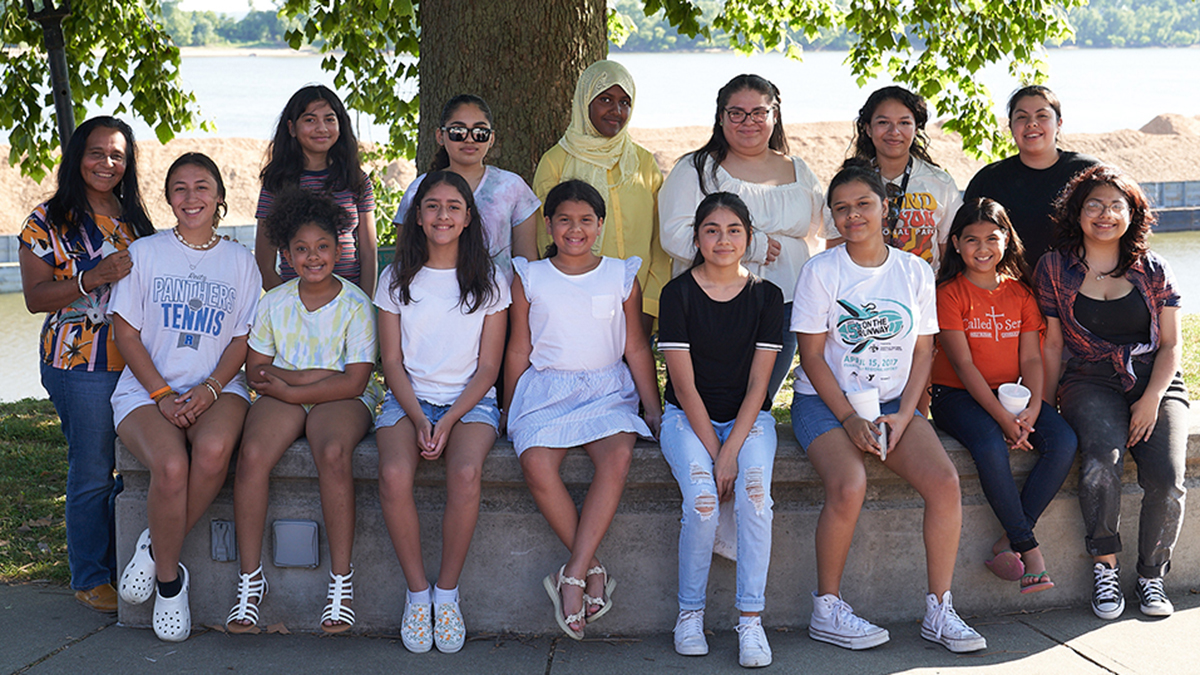 To offer all members of the Latino community educational, cultural and leadership tools needed for full integration in the local community. To manifest the unique characteristics and contributions of Latino culture to the community-at-large through a process of cultural exchange. 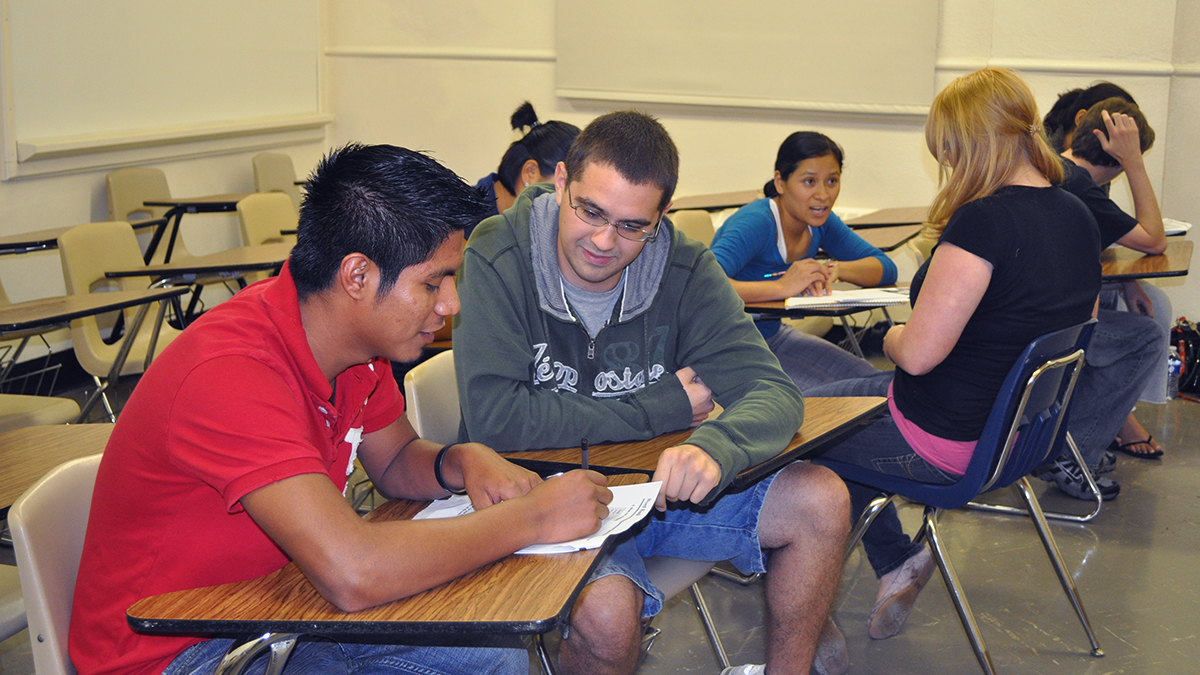 Offer educational opportunities to the Latino community, especially English classes, as a means of integrating the emergent Hispanic population into local culture, thus empowering individuals to participate fully and productively in our community. In addition, as with all past waves of immigrants, the Hispanic community brings with it rich traditions and values that enrich and enhance Evansville’s existing culture and EDUCA strives to serve as an avenue for cultural interchange. 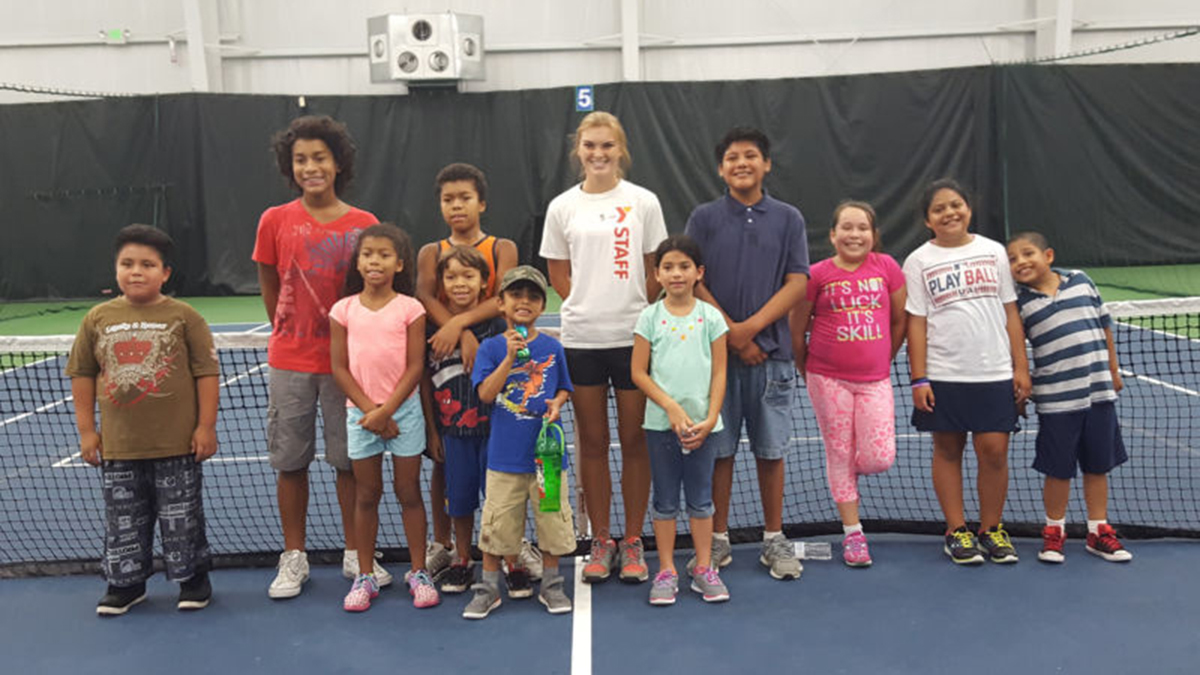 Help the Latino community live, grow, and participate, without language barriers or intercultural misunderstandings, in the local community, drawing a clear path of growth and development through educational and cultural exchange. 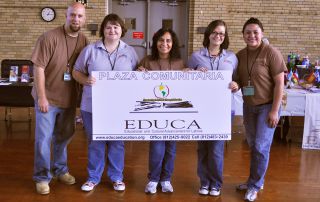 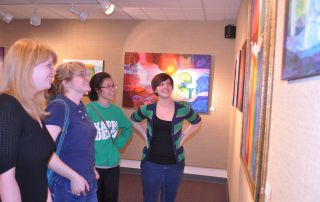 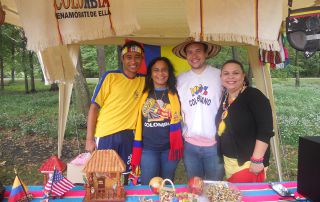 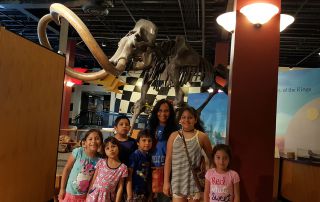 EDUCA is a not for profit corporation in accordance with Section 501(c)(3) of the Internal Revenue Code. EDUCA is dedicated to empowering individuals through education. It operates in southwestern Indiana and northwestern Kentucky and primarily serves the emerging Latino population. 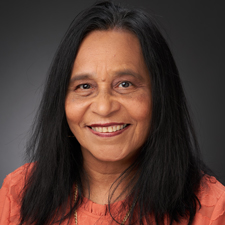 In 2007, Arcea Zapata de Aston (a professor of languages at several local colleges) and her undergraduate Spanish students began teaching English as a second language to the Latino population in the area. This effort evolved into EDUCA, a grassroots outreach organization that helps the growing Latino community in Evansville, IN, and Owensboro, KY, by offering English as a second language, Spanish for heritage speakers and the community at large, mentoring, and cultural and integration programs.

Throughout its existence, EDUCA has worked with the Mexican Consulate to coordinate the INEA programs through Plaza Comunitaria. EDUCA has also collaborated with local organizations, such as Community Action Program of Evansville (CAPE), Head Start, WorkOne, University of Southern Indiana, The Kentucky Women Foundation, Owensboro Museum of Sciences and History, the Owensboro Symphony Orchestra, and the YMCA.

EDUCA has held many programs, such as: